Shah Rukh Khan’s Pathaan will be released on January 25th. Fans His club, SRK Universe, will be organizing shows for his 50,000 fans across the city on release day. 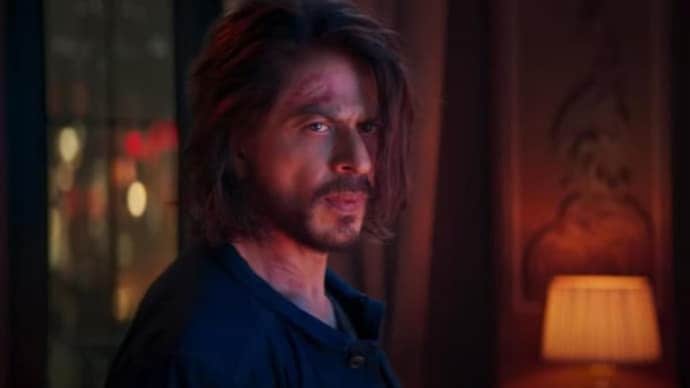 Shah Rukh Khan in a still image of the pattern.

India Today Webdesk: Shah Rukh Khan is gearing up for the release of Pathaan, which is set to hit screens on January 25th. In the latest development, 50,000 of his SRK fans will gather on this big day to watch the ‘First Day First Show’. Pathaan is an action thriller directed by Siddharth Anand.

50,000 SRK fans from various cities will gather to watch the Pathaan ‘First Day First Show’ on January 25th. The event is organized by his SRK Universe, a fan club dedicated to the King of Bollywood. 200 screenings are planned nationwide.

“Mumbai will have 7-8 opening day shows and Delhi will have 6 shows. Instead of limiting ourselves to just shows, we will continue to watch movies on opening day and the weekend of Republic Day, (sic),” club co-founder Yash told Pinkvilla.

As such, Pathaan’s release is nothing short of a celebration for his fans.

Pathaan is a spy thriller starring Shah Rukh Khan. Directed by Siddharth Anand, known for Bang Bang and War. The film stars Deepika Padukone as the lead lady and is one of the biggest films of her career. The cast includes John Abraham and Salman Khan. By reprizes his role from his Tiger franchise, while John plays the antagonist. Pathaan is slated to hit the screens on her January 25th.