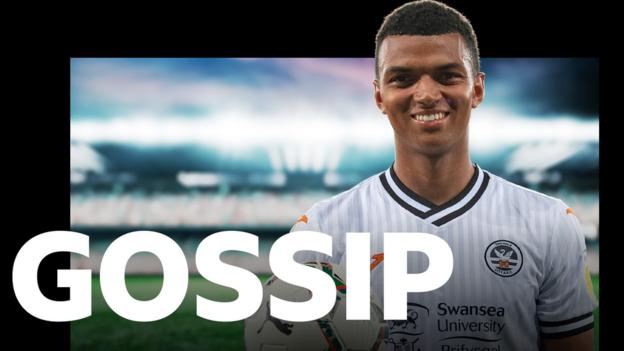 Danish club Aalborg watching the midfielder Oliver Abilgardwho did not make Celtic It was his first appearance since November and he was not on the bench for yesterday’s Scottish Cup victory over Morton. daily record)

The Scottish Football Supporters Association is calling for a ‘constructive conversation’ over the easing of the 43-year ban. alcohol in games. (Scottish sun)

hive manager Lee Johnson I remember the moment when I was told I would never play Hearts Again, after colliding on the pitch with his current assistant Jamie McAllister during the Scottish Cup draw. (Scottish)

Scottish midfielder Liam Burt Controversial from Bohemian to Shamrock Rovers, the abuse he suffered in Ireland is nothing compared to crossing the divide in Glasgow in 2019. (daily record) 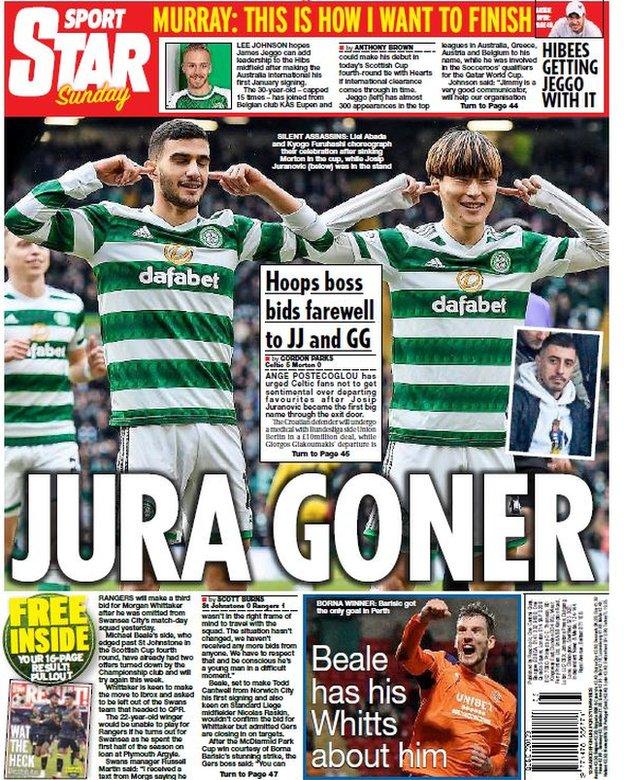