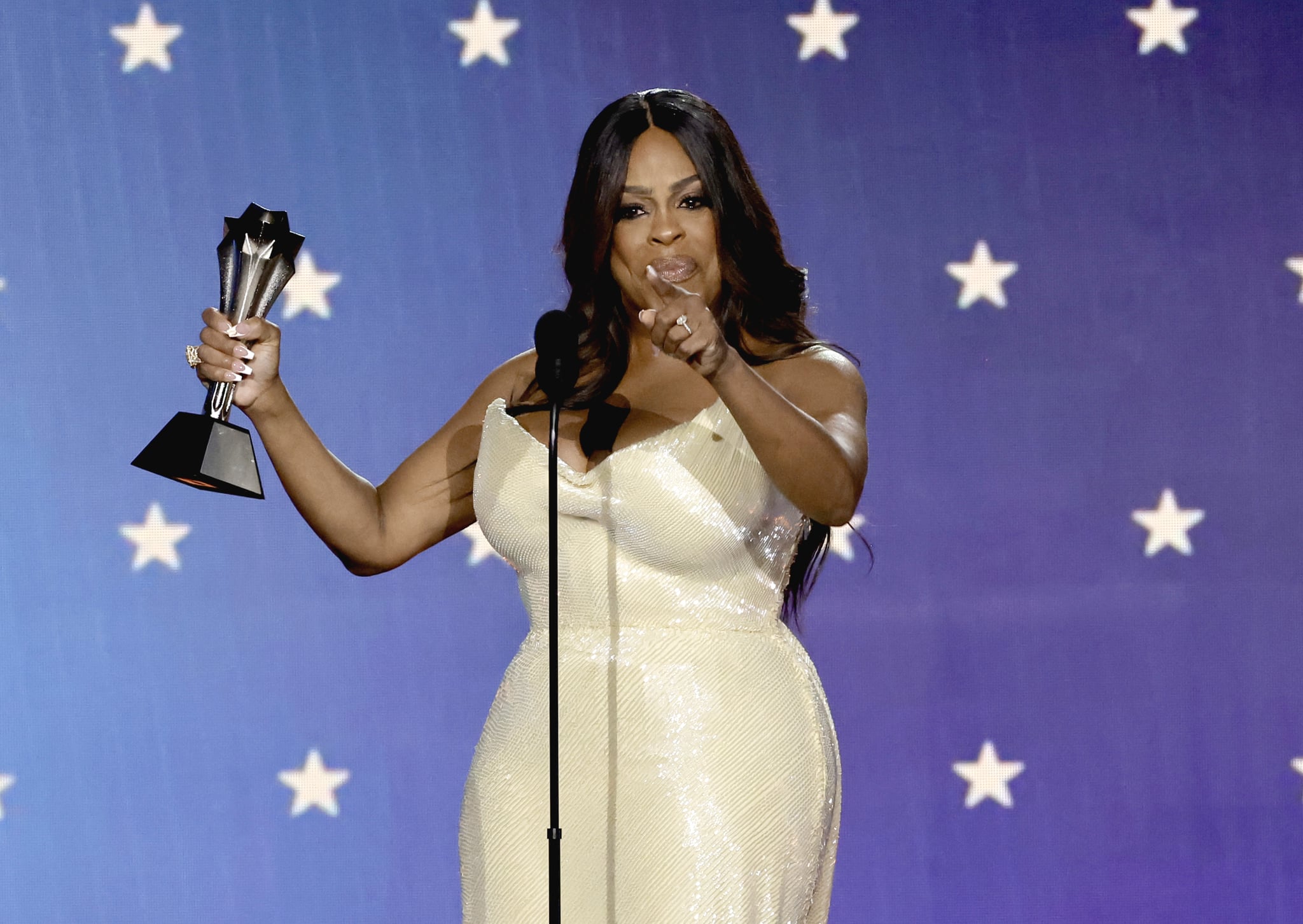 Niecy Nash won the Critics’ Choice Award for Best Supporting Actor in a Movie or Miniseries for his emotional speech. The actor played Jeffrey Dahmer’s neighbor Glenda Cleveland in Ryan Murphy’s “Dahmer—The Monster: The Jeffrey Dahmer Story,” and during the speech she reflected on her journey in the entertainment industry and where it all began. I returned to

“I saw myself doing drama when I decided I was going to be an actor,” she said at an event on Jan. 15. “They told me to stay in your comedy lane. You.” “I said, ‘Don’t you think I’m a good drama actress?'” She said, “Girl, I don’t, but you You can do it. You find the best class in this town. I will work overtime to pay for it. She went on to thank Evan Peters, Ryan Murphy and Netflix. “You picked me up when I was devastated by this job,” she said, continuing to thank Cleveland herself. This night we will be seen in full, and finally to everyone who doubted this black woman and told me things I couldn’t do…in your face!”

Previously, Nash opened up about the difficulty of playing Cleveland in an October social media post, saying, “Dahmer was the most challenging job I’ve ever had…I had to lean hard for my joy during the filming process.” It didn’t happen,” he wrote. She thanked her co-star Peters, 28-year-old daughter Donyell, her wife Jessica and her Betts. “My dear JB [Betts] It was my rock,” Nash wrote in the caption.