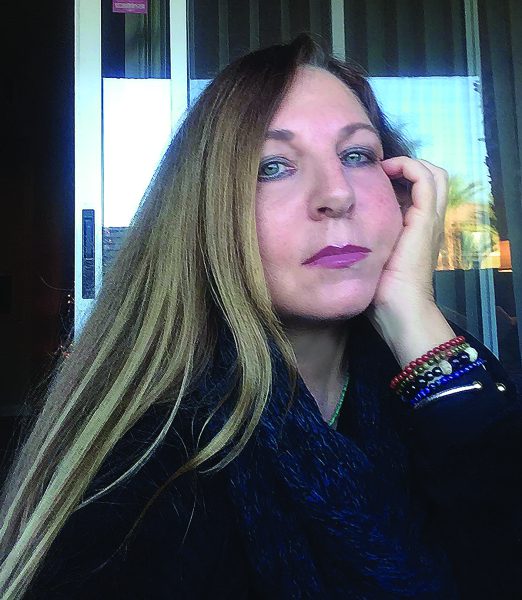 We begged our Mahogany Upright Grand to play when it was holiday time. The piano was a natural go-to, especially during the holiday season. rice field. Music always offered cheerful and harmonious melodies.

While I played the keyboard, my three sisters enjoyed playing a game of Chinese checkers in front of our fireplace next to my mother’s homemade nursery. The nativity scene was created by rolling brown newsprint into the shape of a mountainous landscape and interspersed with figurines of shepherds and sheep. Our mother had a wooden stable in the middle with a small light bulb. Miriam and Joseph stood on an empty crib surrounded by a cow and a shepherd boy. Of course, Magi won’t be deployed in the Hilllands until January 6th.

Beside this display stood tall snow-covered Douglas firs that exuded the scent of pine and were adorned with shiny blue baubles and silver tinsel. Perhaps it reflects the harsh winters of my childhood in Montreal. At age 8, I grabbed a big red toboggan and led my sisters through the deep snow. We were looking for moderately sized hills.

At that time, we also had a vintage piano, and my father would pull a player roll out of a long box and fix it in the middle of the piano so that it would play automatically. Sadly, when we left Canada for California, Laura his piano was left behind with Frosty the Snowman.

When we got to California, the sunlight clipped tree branches between rain showers and my mother’s cooking fogged up the windows. I sat at the piano and set the mood for a happy holiday. Occasionally, two of my older sisters played the violin and gave regular concerts.

As the years went by we eventually found ourselves popping out of the hut and in other people’s homes with other people at other holiday tables. You could say I became a musical orphan. As a result, the sight of the piano roused my mind when a shiny grand appeared in a hotel lobby, or when a forgotten spinet was summoned from the corner of a friend’s house. It was like finding a long-lost friend with whom I shared fond memories. There was something sacred about touching the ivory keys and hitting the first chord.

One balmy evening I found myself strolling down Forest Avenue in Laguna Beach. While people roared in front of the restaurant, I headed to the art gallery to meet a friend. As I approached the corner of Glenneyre Steet, I spotted an older fellow and his keyboard under a large eucalyptus tree. As he played, he could have been in the Italian square. I listened to the great tunes and soothing palette of Waterfall Run from his portable Roland. I applauded him while chatting about his keyboards and favorite songs and chiming in. We were complete strangers, but we started to get used to each other. I think of musicians as bards of life whose sole purpose is to fill quiet spaces with moving pathos and nostalgia through the sounds of music.