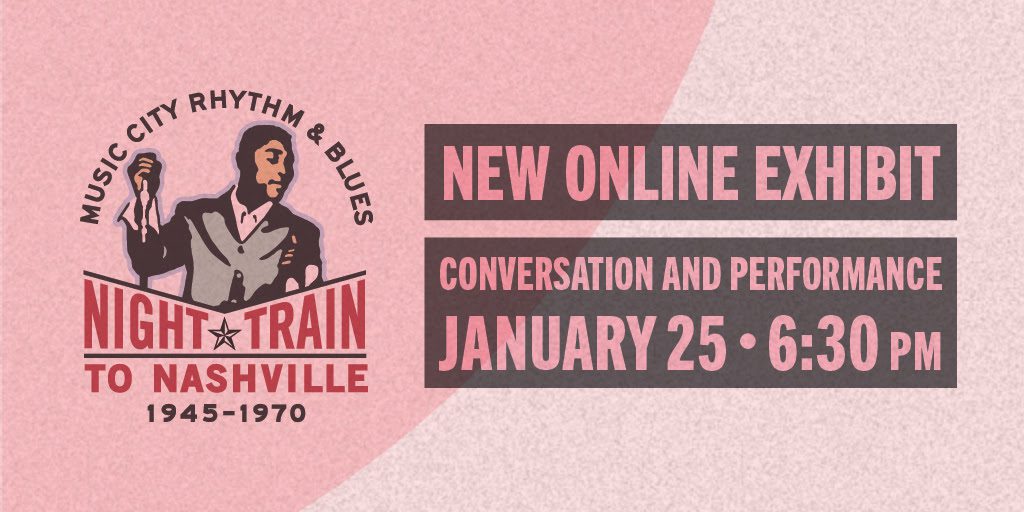 The Country Music Hall of Fame and Museum unveiled its newest online exhibit, “The Night Train to Nashville: Music City Rhythm & Blues, 1945-1970.” It can be accessed free of charge from the museum’s website.

Multimedia exhibits explore the story of Nashville’s vibrant and pioneering R&B scene and its key role in helping the city become a world-famous music center. This online exhibit revisits, updates, and preserves the museum’s award-winning physical exhibit, “Night Train,” which was featured in a 5,000-square-foot temporary gallery space from March 2004 to December 2005. increase. 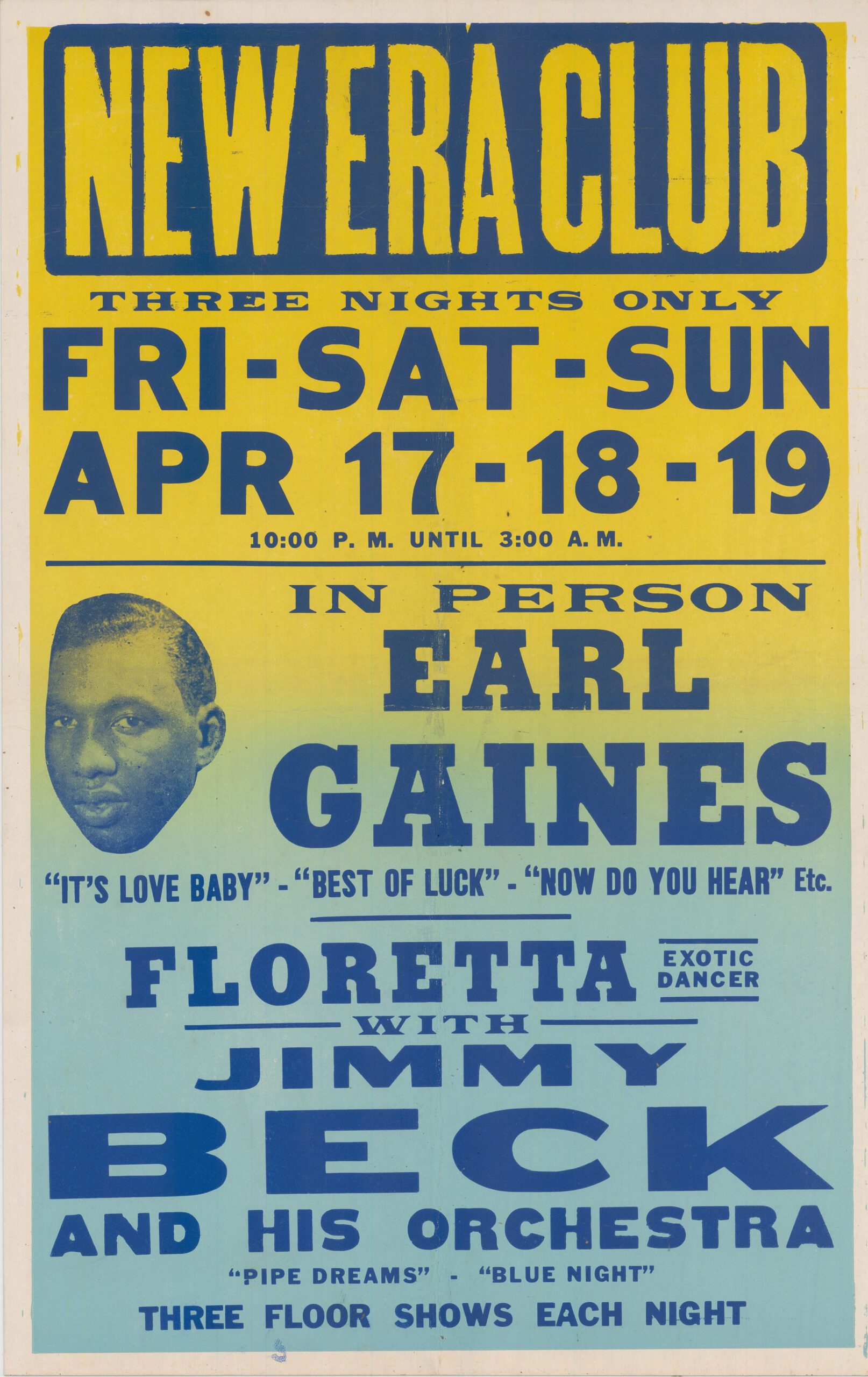 “The Night Train to Nashville” explores Nashville’s R&B activity in the decades following World War II. Nashville’s country music industry was still in its infancy, so the city was also his R&B hotbed in the late 1940s, ’50s, and ’60s, with famous performers including members of the Country Music Hall of Fame. bottom. Ray Charles, Arthur Alexander, Ruth Brown, Jimi Hendrix, Etta James When Little Richardand contribute to the city’s rich musical heritage. During this time, R&B reigned alongside country in the city’s clubs and studios, radio and national television.

“The ‘Night Train to Nashville’ story provides important context for how R&B played an important role in Nashville becoming ‘Music City,'” he explains. Kyle Young, CEO of the Country Music Hall of Fame and Museum. “Like the first exhibit in 2004, the online version offers a multifaceted perspective, exploring race relations and the city’s black music culture at the time, and how they contributed to the making of this great music and the evolution of Nashville. Against the backdrop of urban change, as cities develop into major recording centers, racial barriers are tested and sometimes broken in band stands, in recording studios, and on the airwaves. was.”

To mark the launch of the online exhibit, the museum will partner with the National Museum of African American Music (NMAAM) to host free conversations and performances with key members of the historic Nashville R&B music scene. On January 25, at the Ford Theater at the Country Music Hall of Fame and Museum, Levert Allison (of the Fairfield Four), Jimmy Church, Peggy Gaines Walker, Frank Howard, Charles “Wig” Walker Other participants will appear.of the museum Michael Gray and NMAAM’s Dr. Brian Pearce participate in the discussion. Tickets are available here.

The museum will also install a physical “Night Train to Nashville” exhibit in its galleries in January 2024, coinciding with the original exhibit’s 20th anniversary.

A staff writer for MusicRow magazine, Hollabaugh has over 20 years in the music business and has written for publications such as American Profile, CMA Close Up, Nashville Arts And Entertainment, The Boot and Country Weekly. She has a degree in Broadcast Journalism and Speech from Christian University, Texas (Horned She Moved to Frogs) and welcomes feedback and story ideas. [email protected]
Latest Posts by Lorie Hollabaugh (see all)