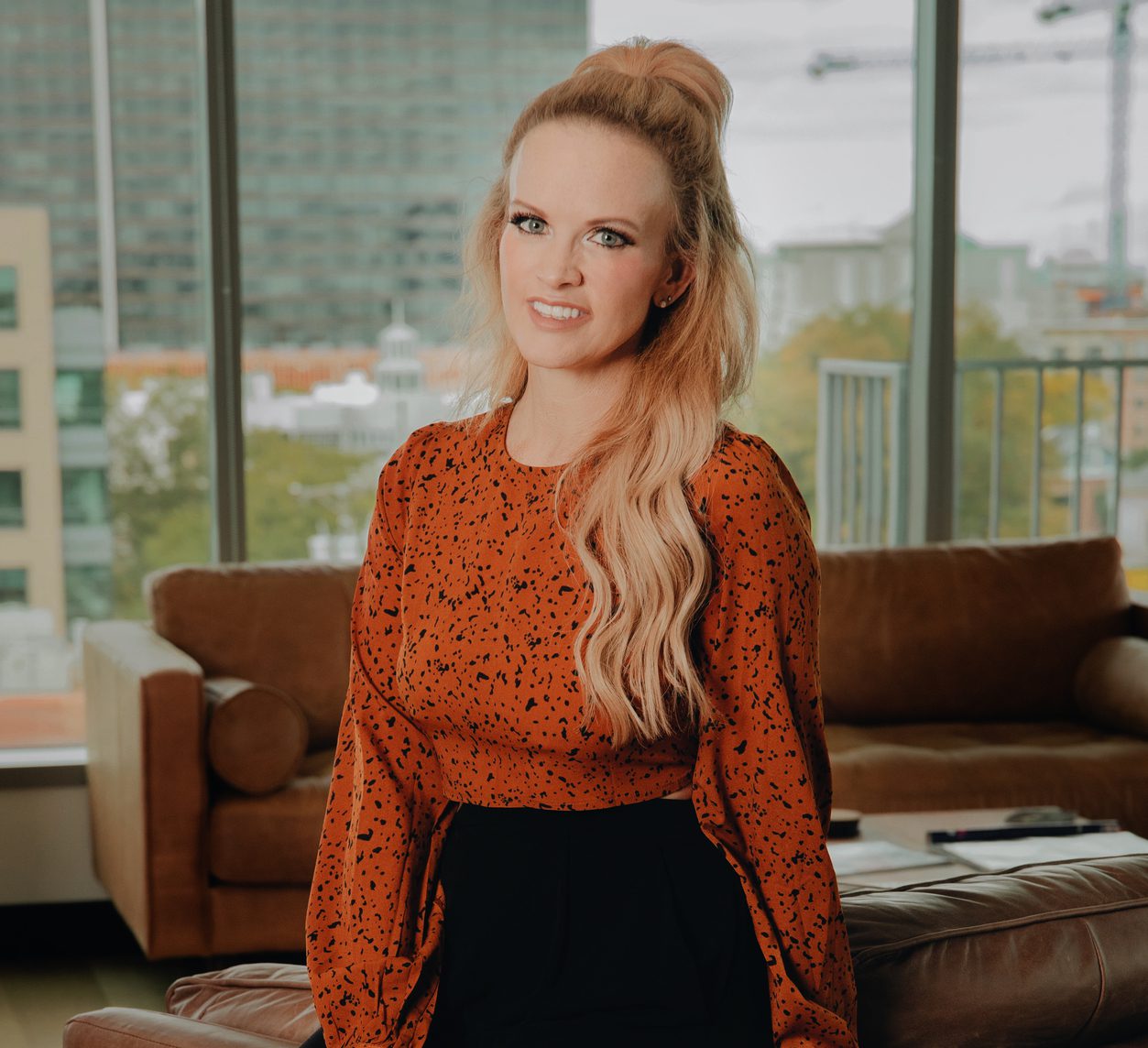 BMG announces promotion of Jo Jamie Herr Director Vice President Recording Music – To Nashville. In her new role, Hahr will oversee the day-to-day operations of her BMG Recorded Music in Nashville, which includes BBR Label Group and its roster and imprints Broken Bow Records, Stoney Creek Records, and Wheelhouse Records. She will continue to report to her Nashville president of BMG. John Donkey.

Hahr was promoted to SVP of BBR Music Group in 2020, overseeing artist project strategy, brand partnerships, strategic marketing, digital and creative efforts for each of BBR Music Group’s three imprints. She has been with the company for eight years, previously serving as Vice President of Promotions and then Vice President of Marketing. Before she joined her team at BBR, after being promoted from Dir, Hahr served as the National Director of Field Promotions for The Valory Music Co. She’s SE Promotions and Marketing. Her 20 years in the industry include stops at UMG, WSIX and WWKA.

“I have had the privilege of working with JoJamie for a significant part of her professional life. ” says Loba. “She is one of the best music executives in the industry and this promotion both recognizes her many contributions and gives her the opportunity to help further grow BMG Nashville, and she will be honored again.” We have no doubt that it will exceed our expectations.”

“It is an honor and a blessing to work with our extraordinary artists and BMG family every day,” adds Hahr. “Jon Loba has always been a driving force in my passion and growth, and I am grateful that he believed in me. I am extremely proud of what we continue to build together in Nashville and beyond.”

Hahr is a member of the CMA, ACM, and CCMA’s and a graduate of Leadership Music.she was honored music rowof the Rising Women on the Row class of 2022.