The actor was advised by his doctor to have complete bed rest. 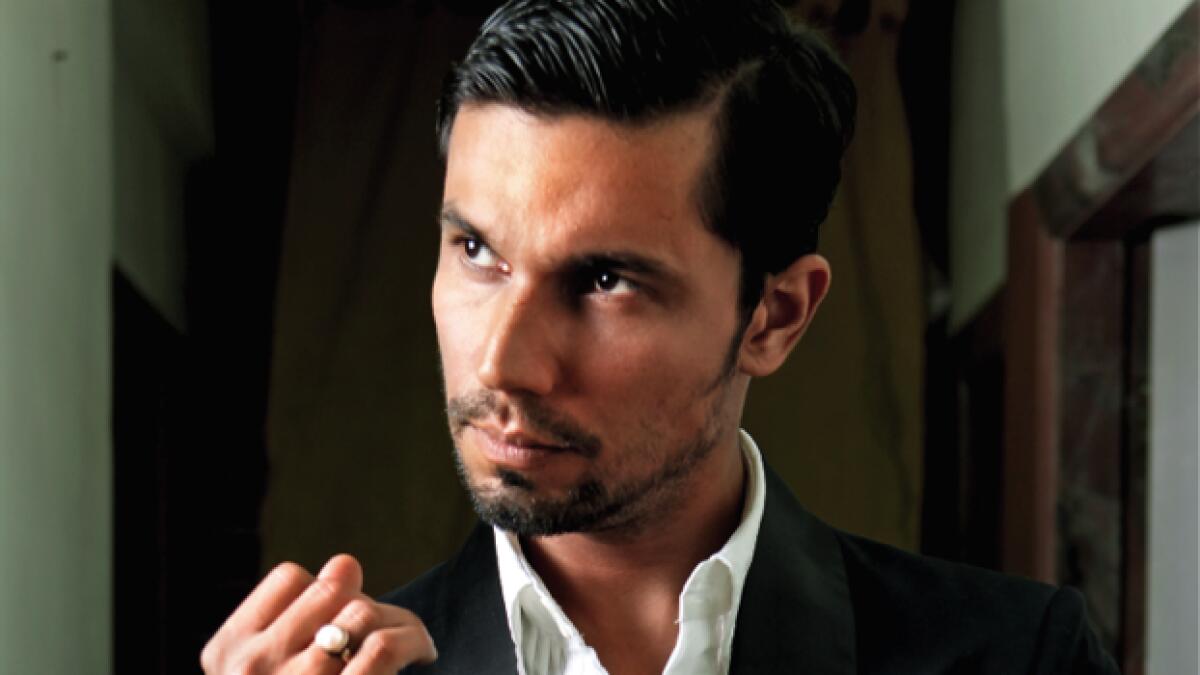 Bollywood actor Randeep Hooda lost consciousness while riding a horse and was taken to Kokilaben Dhirubhai Ambani Hospital in Mumbai.

The actor, who suffered multiple injuries in the incident, was advised by doctors to get complete bed rest.

Last year, the actor suffered an injury while filming an action sequence with Salman Khan for the movie Radhe, and the actor had to undergo knee surgery after the incident.

After learning of the incident, Hoda’s fans took to social media to wish him a speedy recovery.

“Be careful Randeep,” wrote one user.

“Randeep, I wish you a speedy recovery,” wrote another.

Meanwhile, on the professional side, Hoda has started filming Swatantra Veer Savarkar, a biopic about Indian freedom fighter VD Savarkar. The film also marks the directorial debut of Hoda, who plays a prominent role in the film.