Born on January 11, 1983 in Lagos State into a legendary family of Afrobeats, Fela Anikulapokuti was the youngest child at the age of five, but developed a passion for music and by the age of nine, he was the son of his father. Had started playing in the band Egypt 80.

At the age of nine, Sun told his father that he wanted to sing. After some time, Seun began performing with her father and band until her father passed away in 1997.

At age 14, he assumed the role of leader of Egypt 80. Since then he has followed his father’s political and social ethos.

Along the way, he began adding his own twists to the music, delving deeper into various African traditions to reflect the struggles and cultures of the continent.

Since then, Seun has continued to redefine Afrobeat music in Nigeria. A musical style that combines funk, jazz, R&B and soul — fusion becomes powerful enough to spawn political movements and inspire authoritarian leadership in nations.

It is therefore in honor of this icon and musician that Nigerians came together to celebrate his landmark achievement on Wednesday, January 11, 2023.

Seun Kuti’s birthday anniversary was celebrated with friends, family and colleagues at an elaborate special soiree at the Fera Shrine in Ikeja Lagos.

The event was also intended to celebrate his 32nd year on stage since he began performing at the age of eight. I got it.”

Guests were treated to the sounds and amazing performances of the Afrobeat, superb bottle service and the finest selection of champagnes, spirits and cognacs. 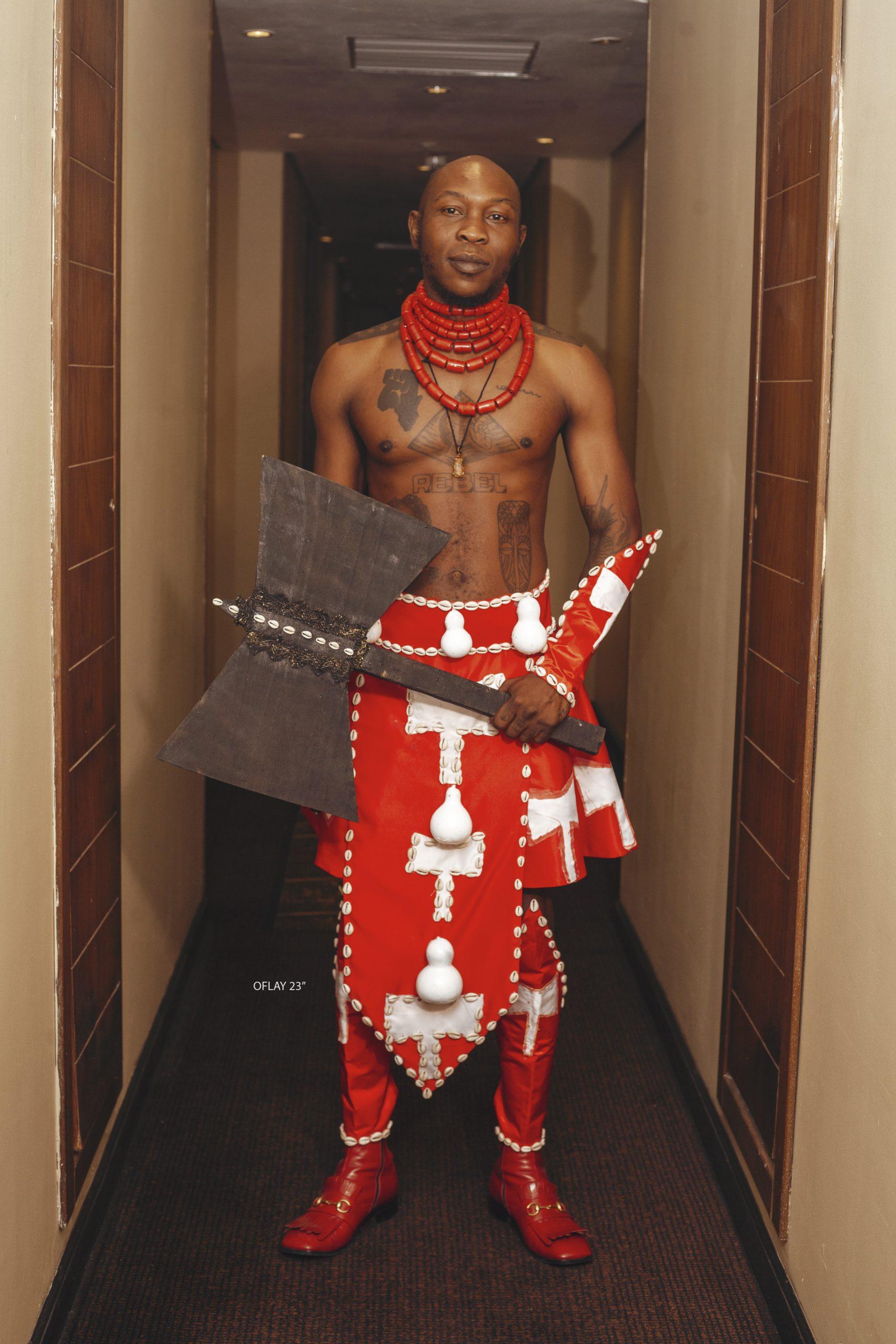 Dignitaries and friends from various fields attended the event to honor the legend of Afrobeat. These include Nigerian celebrities such as Kelechi Amadi Obi, creative photographer, Prize, Vector, Timi Dakoro singer and songwriter, Deborah Williams and Moe Abebe.

While in school, Seun had to choose between a music career and a prolific American football career. The group issued her album in 2008 titled Many Things.

Seun Kuti received a prestigious invitation to Industry Nite in 2014 for his debut live performance. Kuti appeared as a guest on Jidenna’s second album “85 to Africa” ​​released in 2019. In June, Kuti was interviewed for his Visual Collaborative internet catalog about his Pan-Africanism, his own country, and the music of his Polaris series.